A Labyrinth is an ancient symbol theorized to have been inspired by early human cave exploration. The shape invokes conceptions of life paths, death, and time, and has been used most popularly as a tool for meditation and prayer. Usually a circular structure, labyrinths have a singular, seven-circuit path that always leads to the centre, which differentiates them from mazes.

In her work, Bereavement, 2016 - Present, Lesia Miga builds labyrinths in an attempt to document, visualize, and publicly express the process of grieving the loss of her sister. During a performance documented by drones on Ward's Island in Toronto, Lesia uses her hands to physically move natural materials such as sand, dirt and leaves, on the ground in order to create a life sized imprint of a labyrinth. 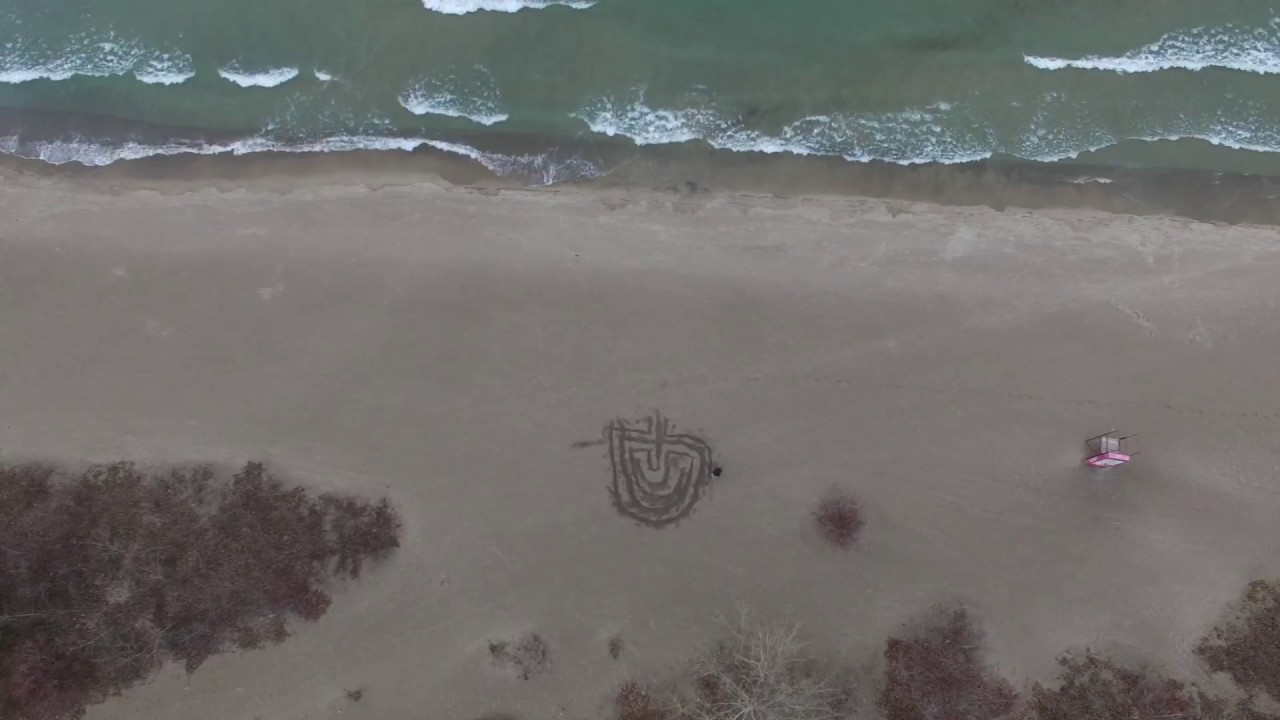 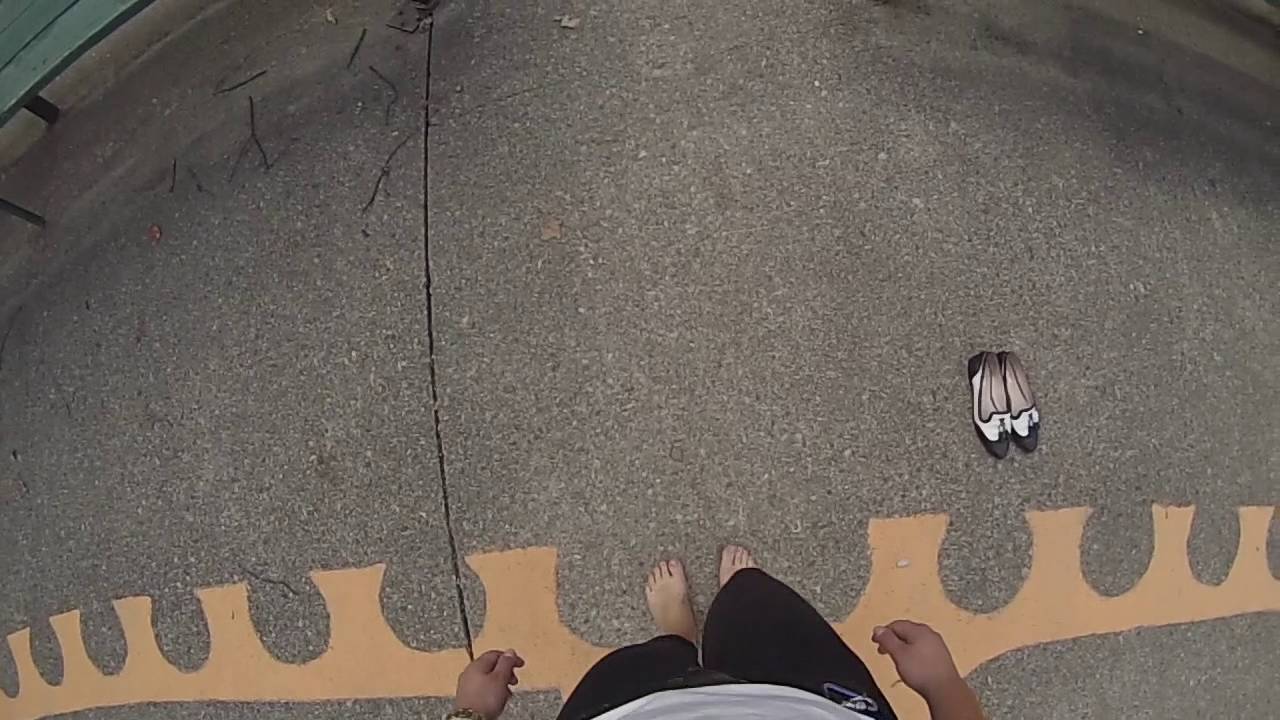 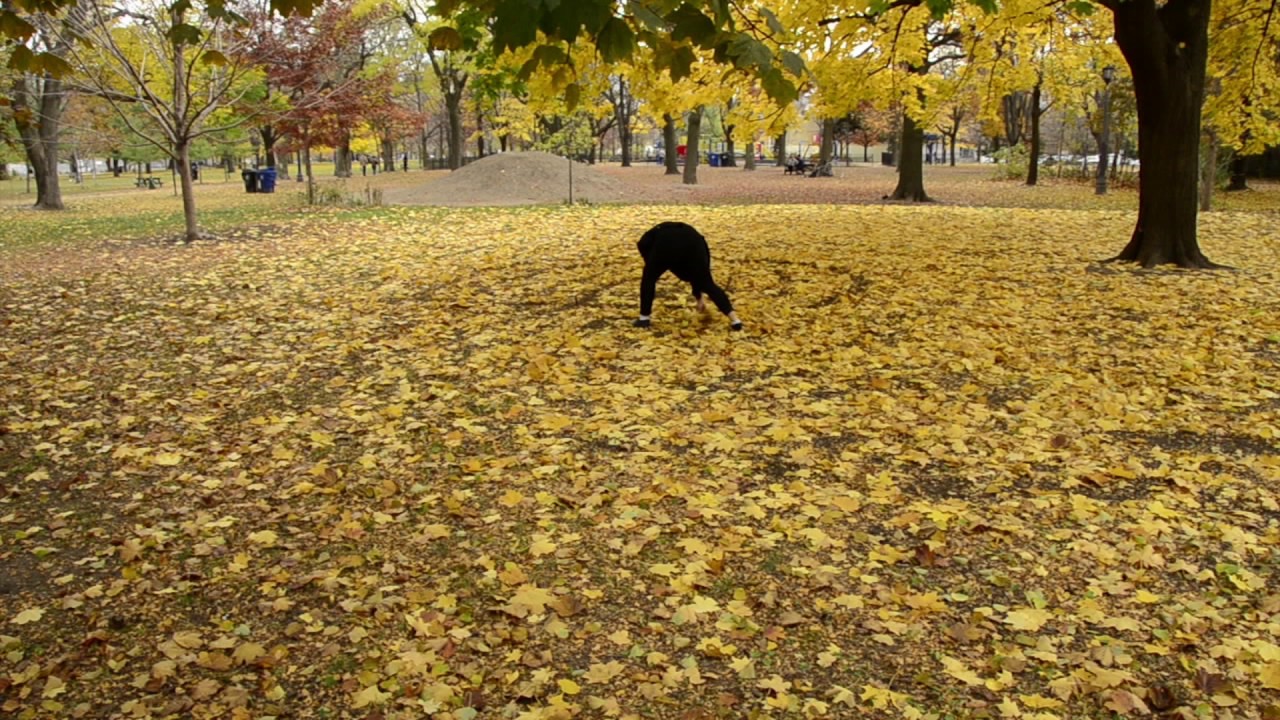 In the Absence of Presence
PORTFOLIO
Scars of Turmoil
Using Format